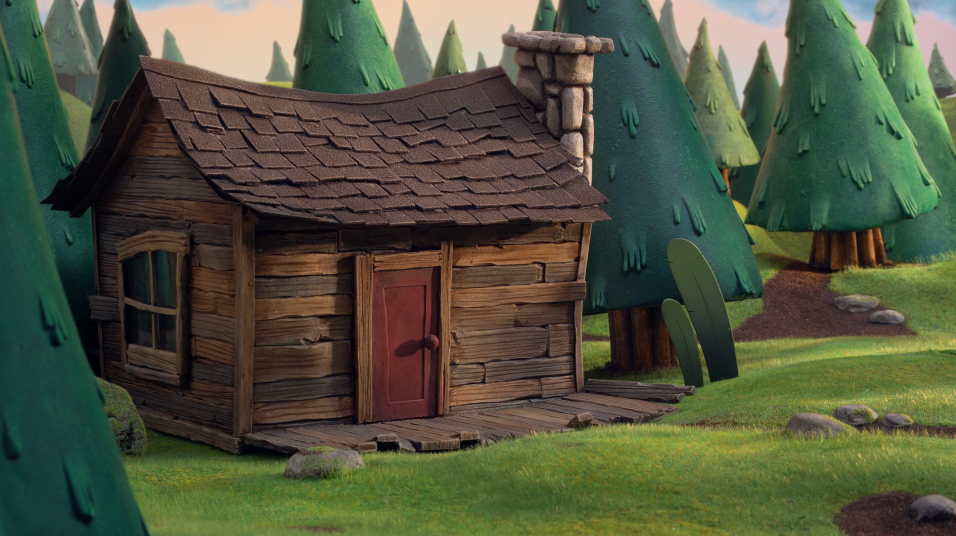 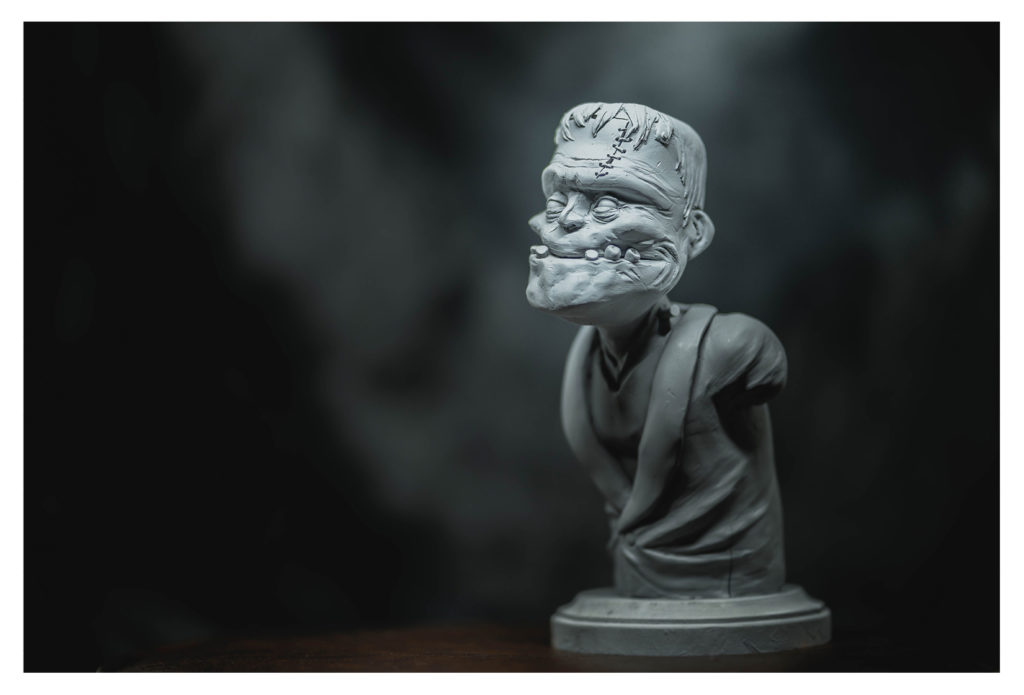 Danny Samuels resides in Seattle, WA where he is working as an Art Director for a board game company called Privateer Press and is an Adjunct Professor at Digipen Institute of Technology. Before Seattle he resided in Portland, OR where he worked as a model maker and sculptor for Laika Studios (creators of Coraline, Paranorman, Boxtrolls, Kubo, and Missing Link). He has also worked as a sculptor, model maker, and scenic painter for Disney Imagineering, Mattel, Stoopid Buddy Stoodios (Robot Chicken) and many other studios.

His sculptures have been placed on display in multiple galleries in Florida, California, and Portland; including a recent solo show at Antler Gallery, and group shows at Gallery Nucleus, IAM8Bit, The Hive, The Best of Ringling Illustration show, 2010 Illest of Illustration Show, and the Society of Illustrators Student Show in New York City. He has been an assistant teacher for the Ringling Pre-College Perspective Program, and a teacher for Ringling’s continuing education, helping with multiple classes including: 3d Design and Figure Sculpture in Clay. He also has worked as a portrait sculptor, having done busts of famous figures such as Tom Brokaw.

He graduated with a BFA in Illustration from Ringling College of Art and Design in 2013. He is honored beyond belief to be a recipient of this year’s McMillen Foundation Scholarship and cannot wait to begin his MFA degree at Digipen. 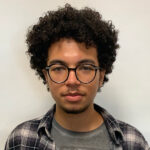 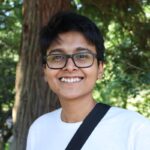 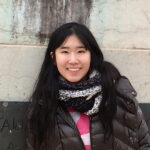 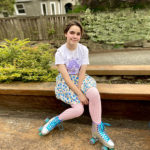 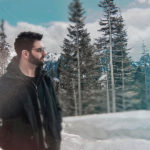 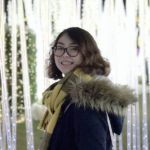 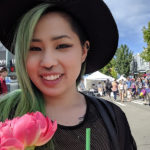 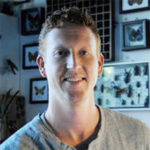 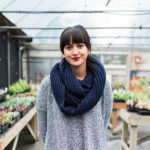 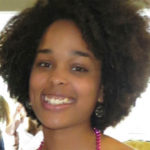 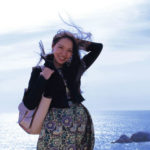 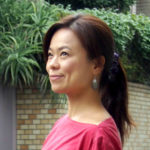 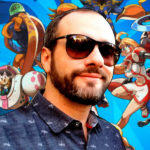 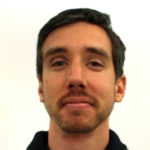 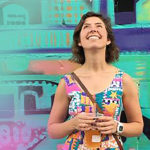 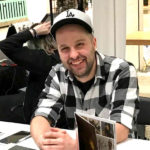 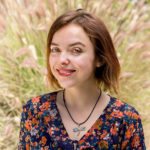 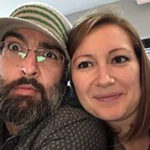 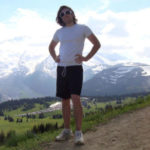 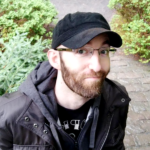 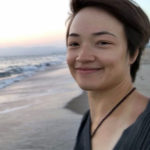 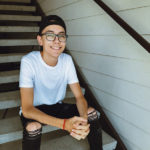 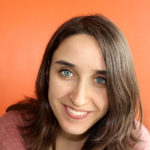 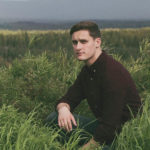 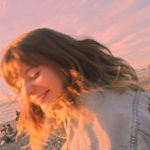 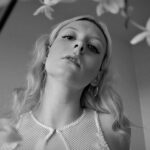