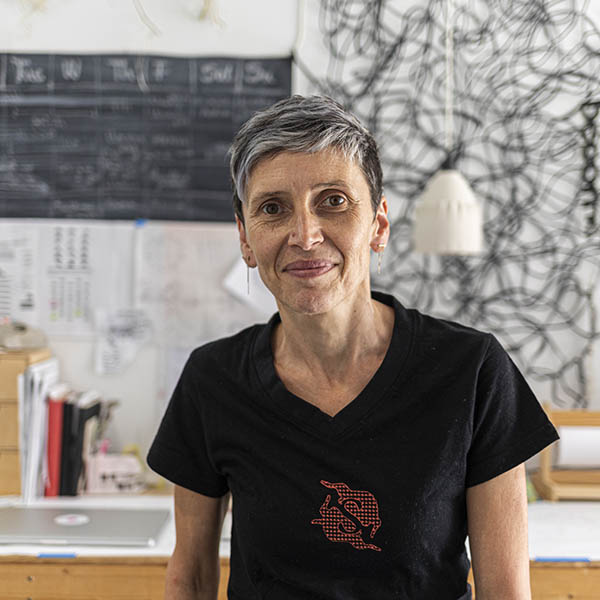 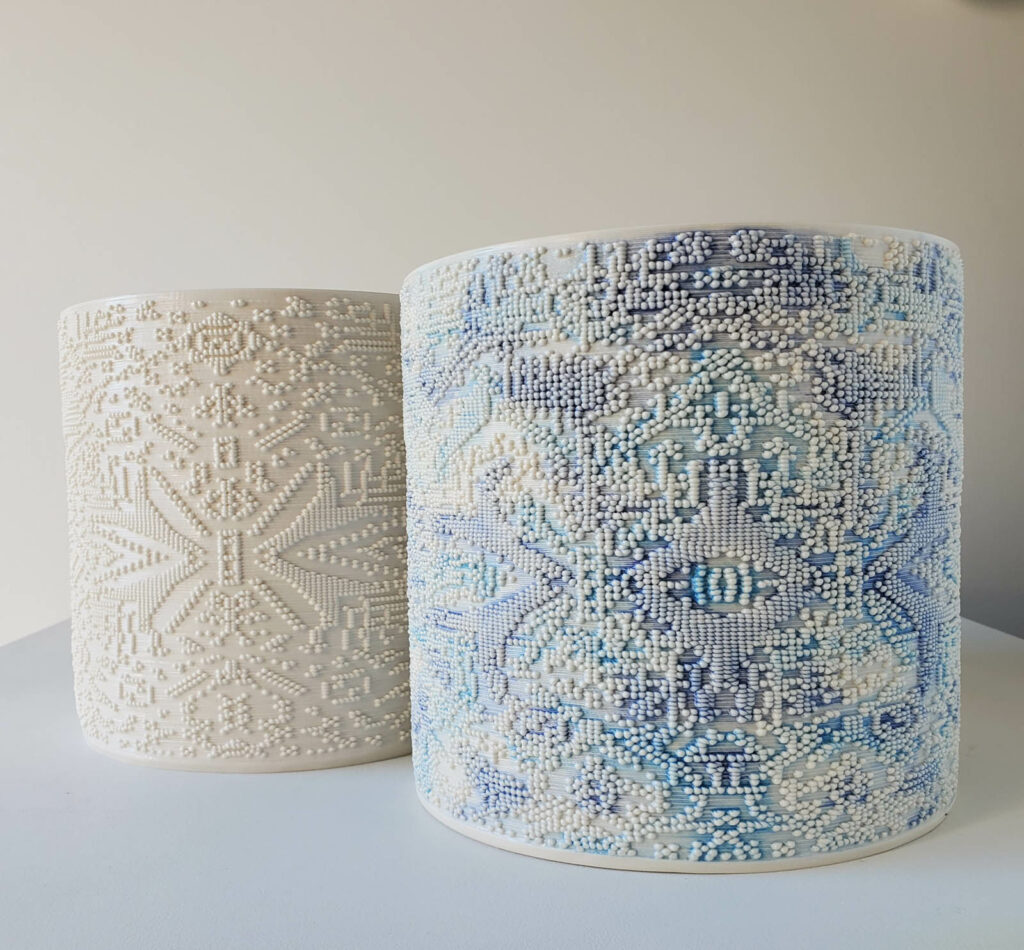 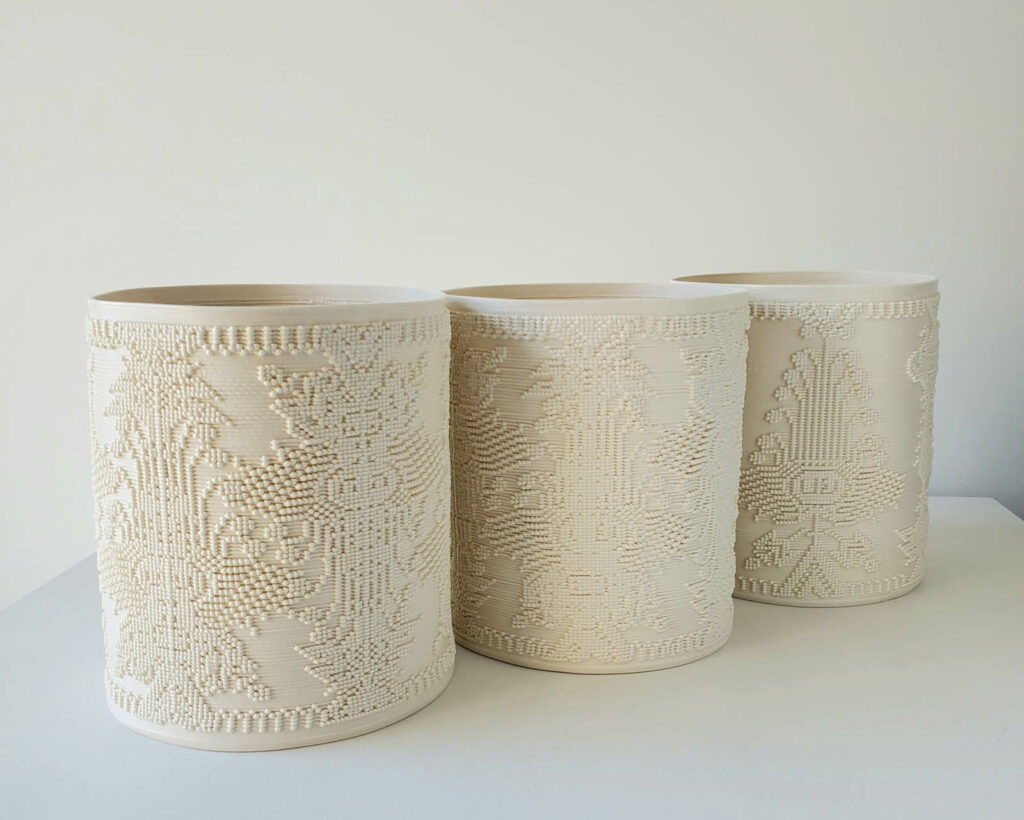 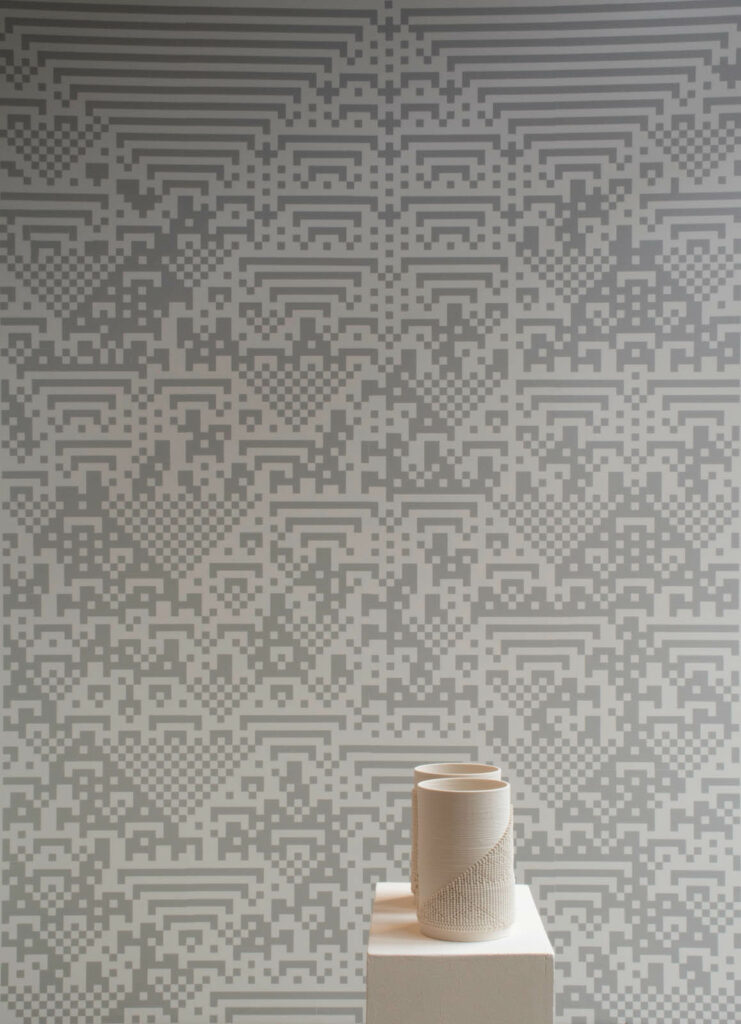 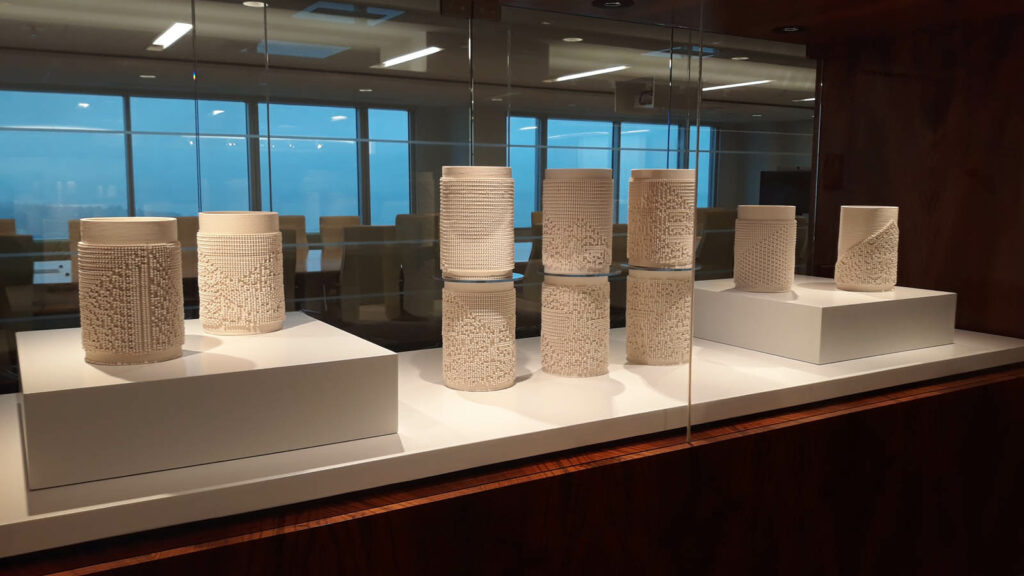 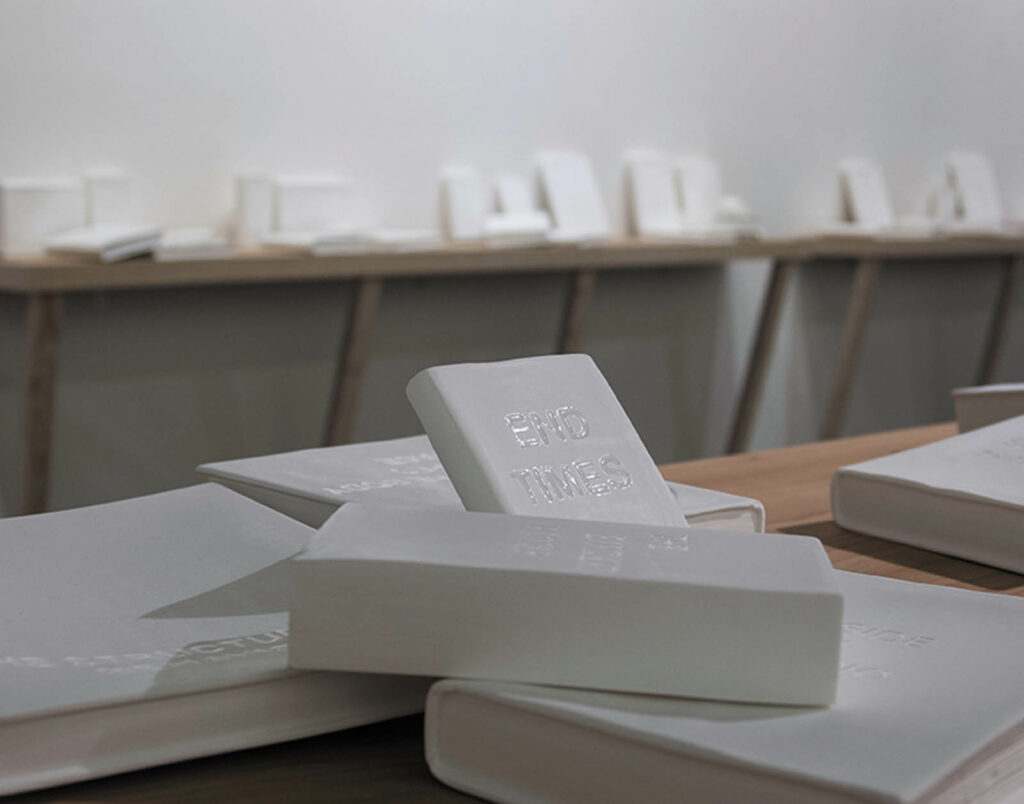 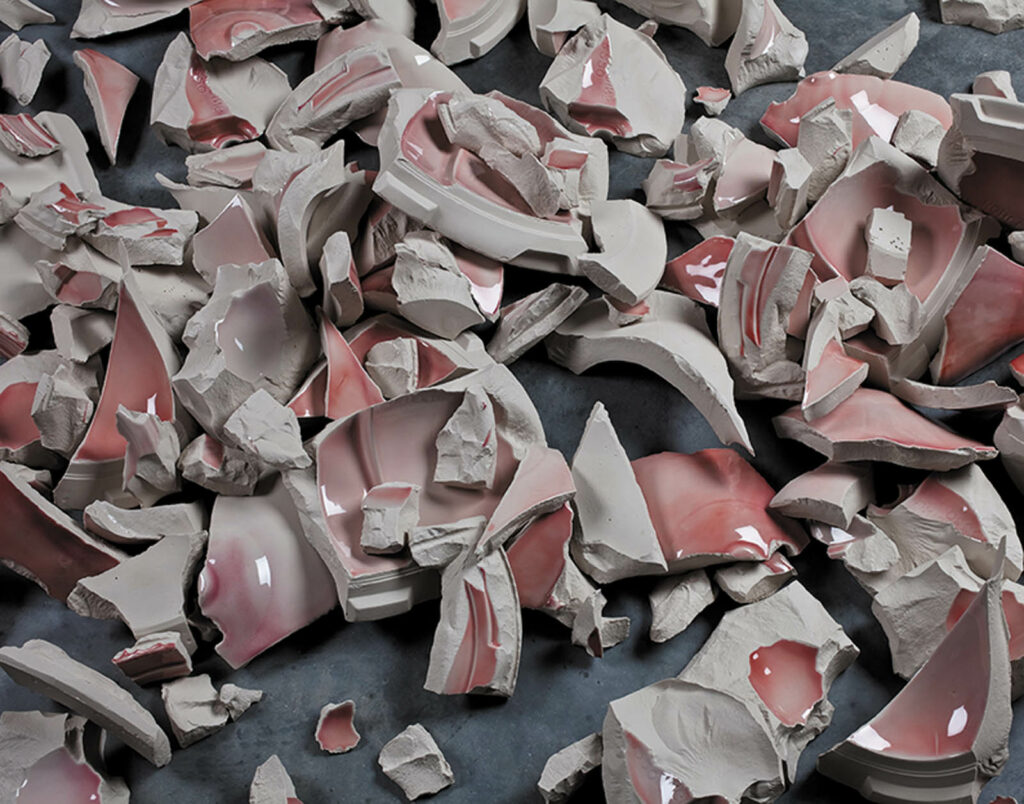 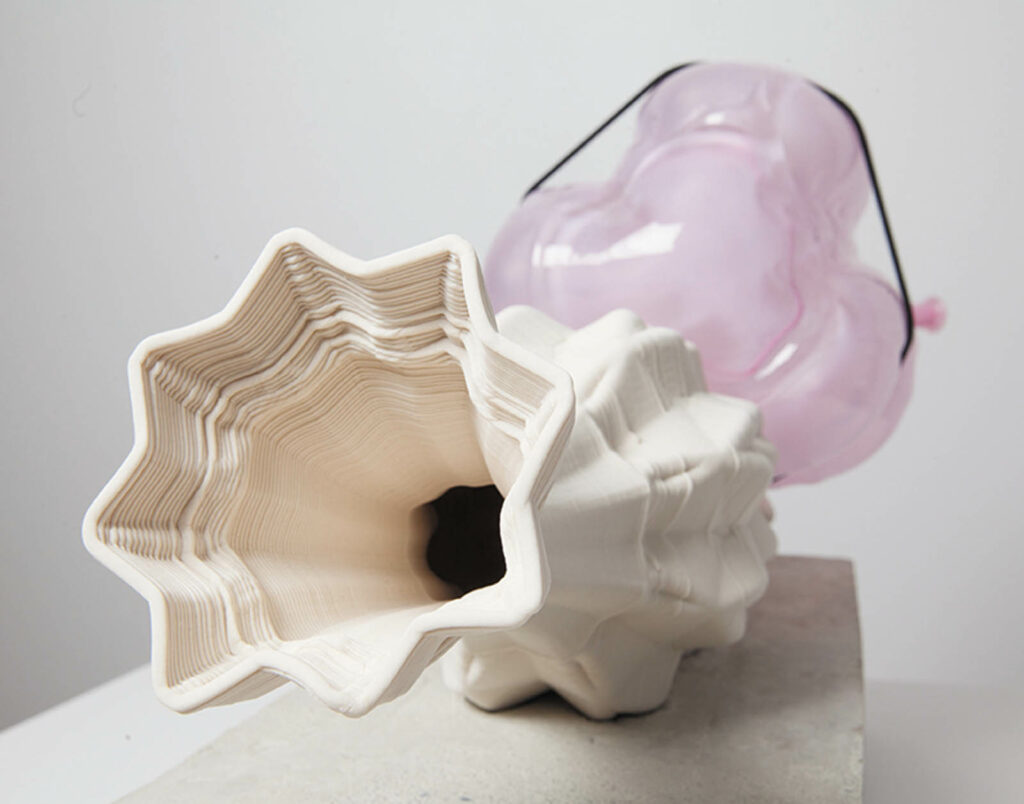 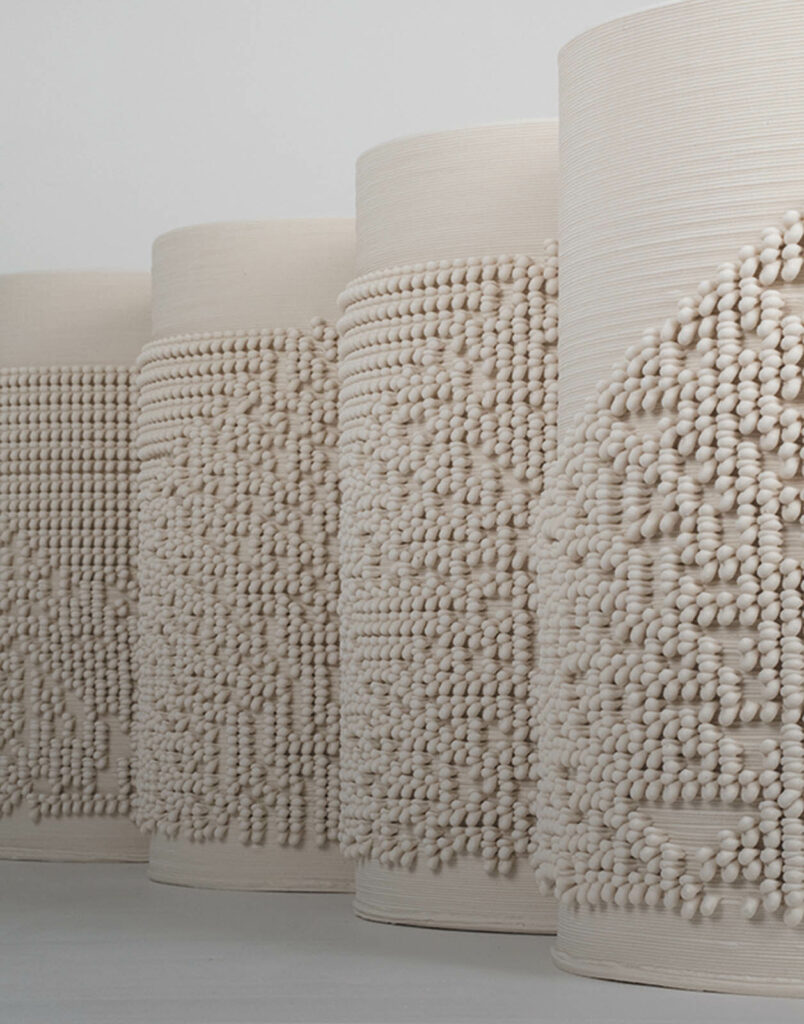 I grew up in a working-class family during repressive political times in communist Hungary. I was the first from my family to go to college, where I earned Doctor of Medicine degree in neuropsychology. My career in visual art began after medical school. Upon immigrating to the USA, I began a love affair with clay. Physical labor, embodiment, and the process of knowledge production have been central to my growing up, and, in turn, these ideas became central to my artwork process. I have completed various international residencies in ceramics, which reintroduced me to craft theory of industrial (ceramics) processes. In 2017, I founded Slip Rabbit Studio, the first clay 3D printing makerspace and digital ceramics research studio in the Pacific Northwest. I frequently collaborate with scientists, designers and technophiles on exploring rule-based systems, IoT data, and mathematical algorithms trough the medium of porcelain. This spring, I authored a publication about my interdisciplinary process of mathematical thinking and technoceramics. In 2018, I received the Bergstrom Art-Science Award for my work on tactility and mathematics, and the Neddy Award in Open Media. Currently, I’m working on exploring connections between ceramic printing and textile arts.

During these turbulent times of social upheaval and a global pandemic, I have initiated several fundraisers through my studio and participated in a grassroots design and production of PPE face shields for the UW Medical Centers. As a white immigrant, I’m continuously reassessing my own knowledge-bases and experiences, and well as my privilege and position of power. 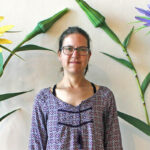 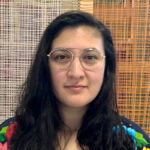 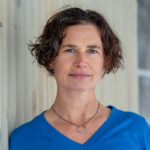 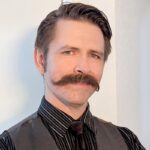 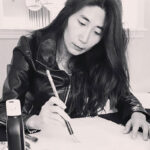 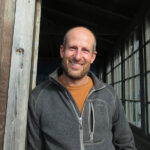 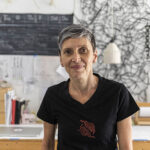 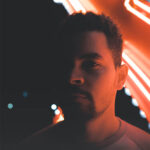 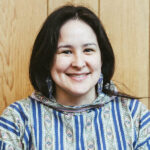 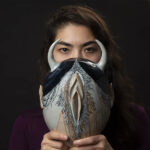 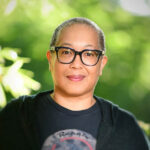 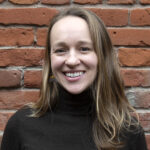 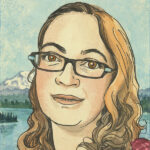